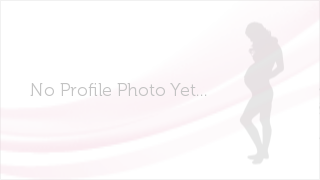 June 2015 I gave my husband an ultimatum that I wanted a second baby and that he had to make up his mind if we were going to try before my yearly exam. The morning of he told me we would do it. Had my Mirena taken out that day and 6 months later, we're pregnant with #2!!

My daughter will be 3 years old in January and she is just a spitfire! Such energy and a sense of humor. Also she is one of the most loving little things I have ever seen. I've been dying to give her a sibling, and now she's getting one. :-)

sunshinebear711 is being followed by:

Countdown My Pregnancy © 2023 - All rights reserved